Are Advances made in Civil Rights and Liberties Being Reversed? 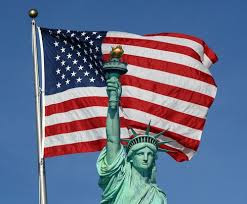 Are the principles and concepts that have been established by The Constitution of the United States being threatened?  As a desired destination for many seeking a better life - is this still possible? Is the American Dream being replaced by an American Nightmare? Should the citizens of Canada, United Kingdom, Israel and other allies be fearful of losing their rights? Many in America (Muslims, Mexicans - all ethnicities, plus LGBT, women and marginal minorities)? Canada and the U.S. have always had much in common (with very few exceptions).
Will Donald Trump build a wall along our border as he is threatening to do with Mexico? WE DON'T NEED WALLS ... WE NEED BRIDGES! Walls divide ... bridges unite. Much of humanity has family, friendships and loved ones around the world. Many of us are now separated due to current border restrictions, travelling and passport/visa requirements. All of these tightened oppressive rules are in response to the threat of terrorism and criminal activity. Quite frankly, the current measures and those proposed  do not work against the intended; rather they seriously harm the innocent and ordinary citizen. 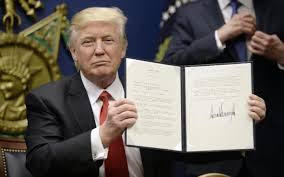 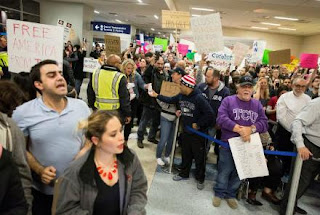 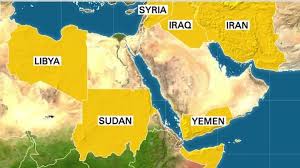 This has already begun. On Friday, January 27, 2017, an executive order 'temporarely/indefinately' banning entry from seven countries in the Middle East (issued in the first week of Trump's administration). This has caused much confusion, suffering, chaos and even trauma, as many were detained and turned back, even if they had valid documentation.
Further more, policies that discriminate against certain groups based on colour of skin, nationality, religion and sexual orientation only fuel the fires of hatred and intolerance, leading to an increase in anger, violence and disorder. This vicious never-ending cycle of bloodshed, vengeance, inhuman atrocities, genocide and total devastation must end and be replaced with tolerance, understanding and love. It is only when all of humanity, irregardless of skin colour, creeds, opinions or orientations, comes together and cooperates in peace and harmony will all of our problems be solved. Oppression, imposition and bloodshed only leads to more of the same. The current vicious circle that plagues us now, MUST BE BROKEN, NOT NOURISHED!

“ALL MEN ARE CREATED EQUAL”
Thomas Jefferson, The Declaration of Independence 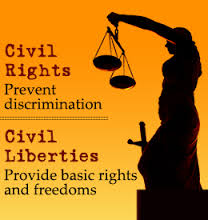 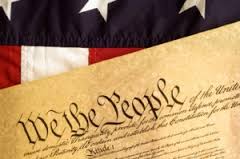 Many of Trump's statements during his campaign and his actions since becoming President are in total opposition to fundamental human rights. His type of delusional, xenophobic and extremist statements and reactions will not make America "GREAT AGAIN." Could this the beginning of a fascist brutal and world-threatening dictatorship? Will Trump follow in the footsteps of Hitler, Franco, Stalin, Assad and others? Or, be even worse? Will Americans mysteriously begin to disappear (as with many dictatorships in South America in the 1970s)?
Further to his 'executive order', banning entry into the U.S. from seven Middle Eastern, predominately Muslim countries – what crime(s) have the following committed against the American people – what threat do they pose to National Security:

Remember the horrors inflicted by Nazi Germany during Hitler's dictatorship, the 'final solution' and his expansionist militaristic policies? Add to this, the near invincibility of the Imperial Roman Army. It offers some glimmer of hope that Trump will not succeed in attaining “absolute power”, when I hear about the strong resistance to his unconstitutional and hateful policies, and his apparent desire to reverse every achievements made in the advancement of civil rights and freedoms. Since his inauguration, there has been a march or protest against Trump's policies, statements and 'executive' orders practically everyday. We have all heard about his 'temper tantrums' on Twitter. How much longer can he hold out from venting his rage on those who oppose him? How much longer before he calls in the troops to put a stop to the marches and protests?
According to Global Firepower the United States is rated number one among the 126 countries listed on its database in regards to relative military strength. Using its unique analytical formula, the GPF incorporates data concerning modern military powers to display a list that puts the military powers of the world into full perspective, allowing for a broad spectrum of comparisons to be achieved concerning relative military strengths.
As Hitler sought for a greater Germany through military strength, does Trump have the same desire for America? Let us hope and pray that Donald Trump can be impeached before he takes America and the rest of the world down a dark, foreboding and destructive path.

CLICK HERE regarding Germany's military statistics in 1939-45;
HERE to compare to those of the United States 2016;
For Roman Empire: HERE and HERE. 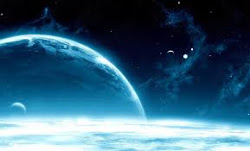 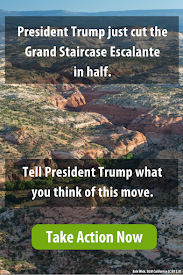 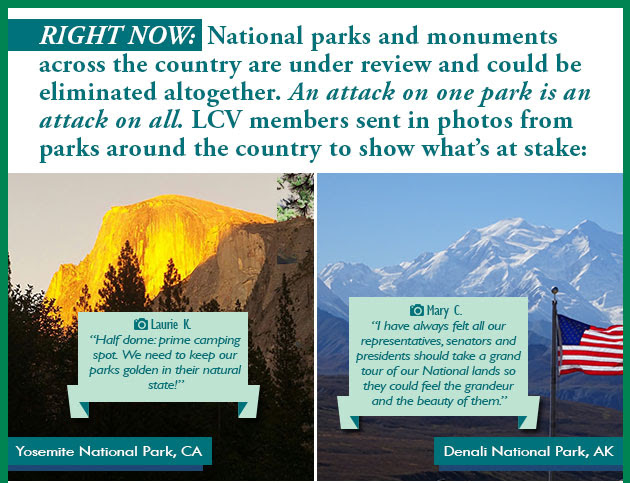 stop this madman before he destroys all that we hold dear!!! 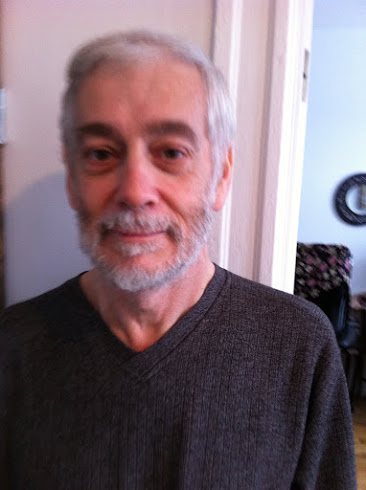 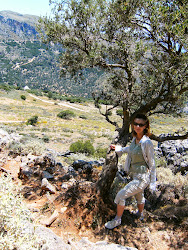